The luck of the Quad Cities continues with a woman in Bettendorf. According to the Iowa Lottery, Marchelle Kosgard won the fourth top prize in the Iowa Lottery’s “Wild Card” scratch game.

Marchelle purchased her winning ticket at ExpressLane, 3718 State St. in Bettendorf, and claimed her prize Friday at the lottery’s Cedar Rapids regional office.

Marchelle becomes the 5th Bettendorf resident this summer to win a prize.

The Quad Cities in general have had a ton of luck with the Iowa Lottery this summer. In August, Todd Rands, also from Bettendorf, won $50,000 in the 'Power Shot' scratch-off game he bought at the QC Mart, 2545 18th St.in Bettendorf.

Back in June, the Quad Cities saw 5 big-time winners! The last QC winner in June was Vanessa Lam of Bettendorf who won the third top prize in the Iowa Lottery's "X The Money" scratch game. The top prize is worth $50,000.

Also in June, Davenport had not one but two lottery winners. Christine Sanders won $50,000 (she got her ticket at Express Lane Gas & Food Mart on North Harrison) and Mason Brower won $30,000 (he got his ticket at W Mart on East Locust). 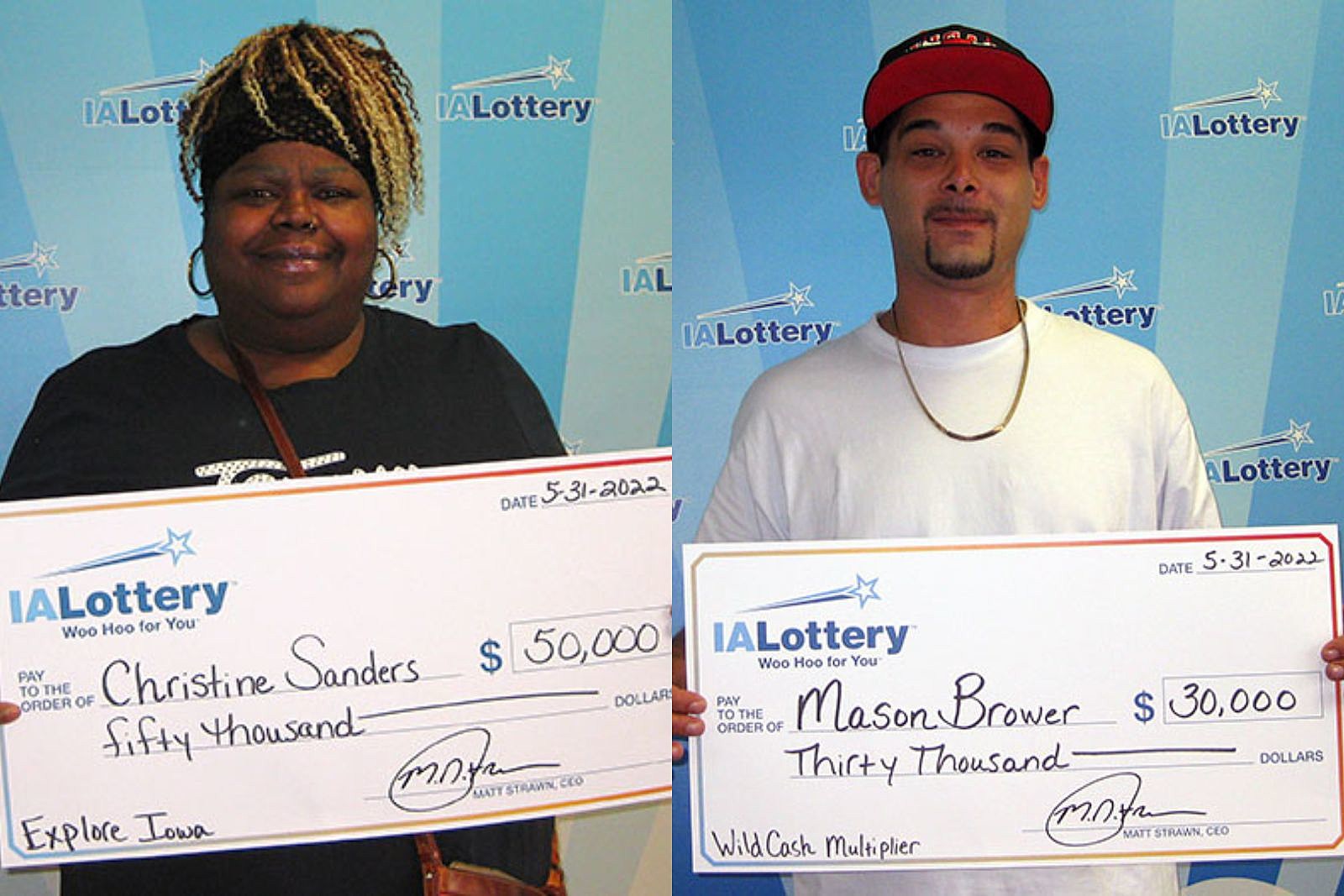 Wild Card is a $5 scratch game that features eight top prizes of $50,000 and overall odds of 1 in 3.40. For more information about this game, and the number of prizes still available, visit ialottery.com.

If you want a place to entertain or be entertained...a short drive to Bloomington will put you right!