Mother Nature is a trickster. If she fooled you this weekend into planting your garden or other plants, you may want to put some bags over them tonight as temperatures will be pretty cold for them to survive. Temperatures will be so cold, the National Weather Service of the Quad Cities has issued a Freeze Warning for most of Tuesday morning.

Remember when is it when the 80s on Saturday and the 60s on Sunday? We begin this new week will cooler temperatures, especially during the overnights.

According to the National Weather Service of the Quad Cities, today it's going to be mostly cloudy and we will only see temperatures get to about 48°. Monday is going to be breezy too with gusts as high as 30 mph. But this unseasonably cold air will make temperatures drop big time tonight and Tuesday night.

Tonight, we will see temperatures drop into the low 30s and upper 20s which has prompted the National Weather Service of the Quad Cities to issue a Freeze Warning. Officials say that a widespread freeze is expected tonight into early Tuesday morning and highly suggest you protect or bring in any sensitive vegetation and plants. 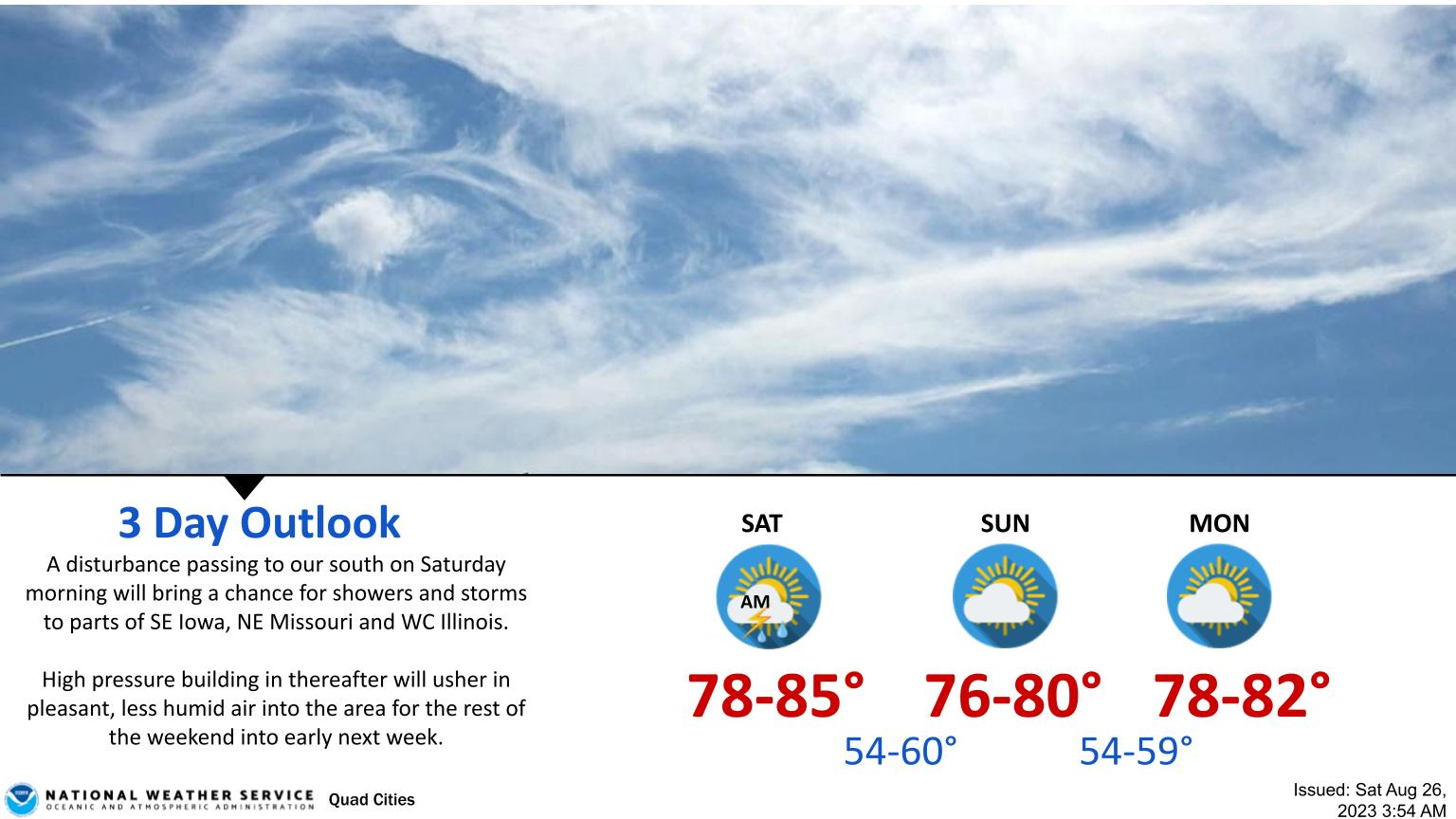 It will be chilly Tuesday night too with lows in the mid-30s. No warning has been issued yet but it's a good idea to protect your plants and vegetation Tuesday night as well.

The good news is that temperatures will begin to warm up as the week progresses with temperatures reaching back into the 60s by Friday.

Here is the forecast for the rest of the workweek according to the National Weather Service of the Quad Cities:

LOOK: MLB history from the year you were born

Stacker compiled key moments from Major League Baseball's history over the past 100 years. Using a variety of sources from Major League Baseball (MLB) record books, the Baseball Hall of Fame, and audio and video from events, we've listed the iconic moments that shaped a sport and a nation. Read through to find out what happened in MLB history the year you were born.
Filed Under: frost, illinois, Iowa, plants, quad cities, spring, weather
Categories: Articles, Local News, News
Comments
Leave A Comment
Illinois (and Iowa) Women Firing Back over Fireball Fraud
What Does The Quad Cities Need To Be A Better Place To Live?
This Is The Dirtiest Sounding Town Name In Illinois
Website Reveals 100 Most Common Photos Used In Dating App Scams In Illinois
Illinois Thief Cuts Hole In Roof To Steal Thousands From Bar
Illinois Woman Runs Over Boyfriend With Car After Ugly Argument
The Nine Best Things To Do In Your House In Iowa When It’s Freezing Cold Outside
Don’t Forget, It’s Illegal To Warm Up Your Car In Illinois
Does A White Bag Tied To A Disabled Car Mean HELP ME In The State Of Iowa?